This is a sponsored post written by me on behalf of Unilever. 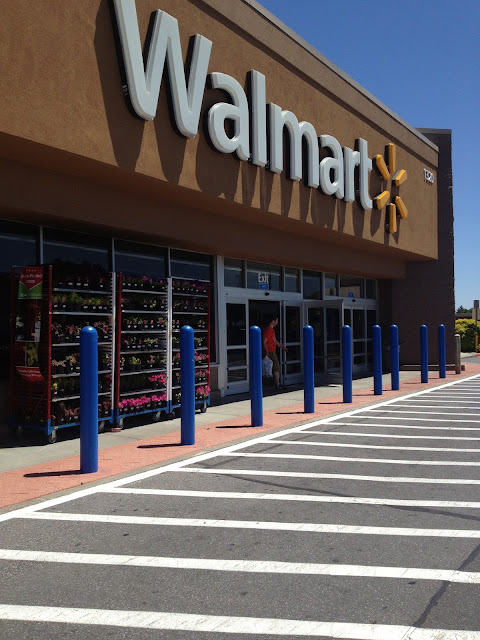 Most people cringe when they hear the word "Walmart." I, however, tend to get a little excited. I didn't always feel this way, so hear me out.

We kind of live in the sticks. In fact, most people, when told that we live at the end of Route XYZ, express a small level of shock as they quickly reply, "Gosh! I didn't even know you could take the road that far."  Well, it's true. You can and if you did, you would find our house, tucked quaintly among acres of farmland, behind one of those old-fashioned Main Streets you see in movies and magazines.

Although I give Maryland a lot of flack, it's really kind of nice.

That said, it's really kind of rural and with rural comes lack of easily accessible retail stores. Now we do have a couple of national grocery chains and one mid-size clothing department store but we don't have a mall. Or a Target. Driving to either of those places requires a 25+ minute car ride and as they saying goes, "ain't nobody got time for that." Especially when it involves toting two disgruntled kidlets in tow.

But we do have a Walmart. It's not one of those fancy super Walmart stores, just a plain ol' regular Walmart but it's still awesome. I never ever thought I would mutter those words but it's true. I love going to Walmart. In fact, each of my boys' first outings after coming home from the hospital was to Walmart for some fresh air and last minute baby necessities. Maybe that's why their immune systems are so awesome?

You want to know why I love Walmart so much? Because it's clean, they pride themselves on low prices, they guarantee to price match and nobody gives me the side eye when I walk in there with a screaming toddler and haven't showered in two days. Go ahead and laugh, but it's true! You try walking into one of those other grocery stores in that condition. Side-eye central.

Just this past weekend, the toddler and I hopped in the car and drove the 4 minute drive to our local Walmart to pick up some baking essentials. Normally I would be ashamed to admit this but as we pulled into the parking lot, he began to cheer. He loves Walmart, too. That's my boy! 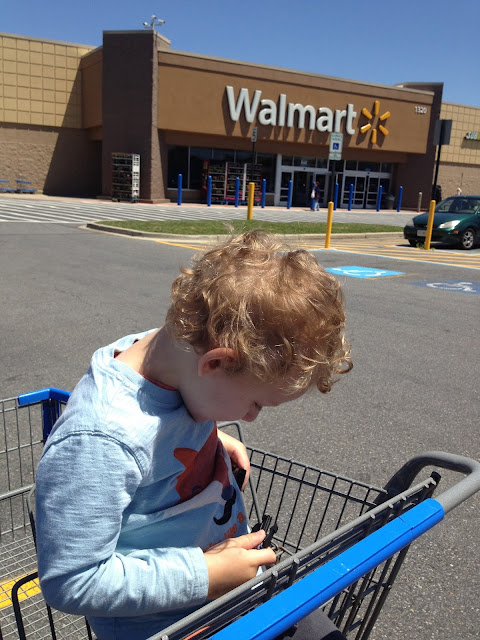 As we entered the store, we waved a heartily hello to the young man who always (and happily, might I add) greets store patrons. After he handed this week's circular to the toddler, we took off in the direction of the refrigerator section to pick up the first thing on our list, I Can't Believe It's Not Butter! spread. Made with 70% less saturated fat and 30% fewer calories than butter, I Can’t Believe It’s Not Butter! spread contains no cholesterol or hydrogenated oils. It's also made with a blend of oils rich in Omega-3 ALA. 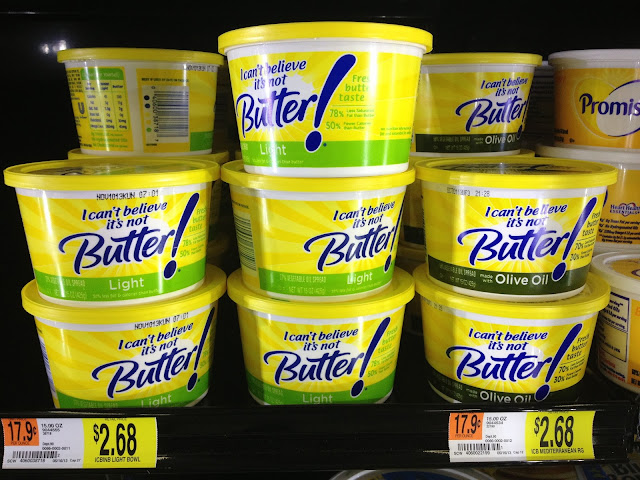 Next on our list? Everyone's favorite chocolate-y hazelnut spread, Nutella.

What do each of these ingredients have in common? Just that they're the two of the most important ingredients in the amazing deliciously grilled panini sandwich recipe that I will be sharing with you later this week. In case you were wondering, we bought the giant size. Life it too short to buy the small one. 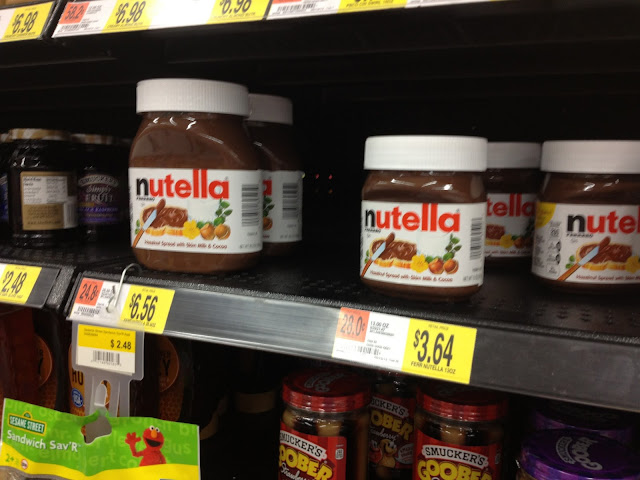 Do you enjoy cooking with I Can't Believe It's Not Butter! spread too? If so, you can visit itsgoodtoknow where you will find a host of delicious recipes.

Just like I Can’t Believe It’s Not Butter!®, Country Crock® spread also has 70% less saturated fat than butter and 30% fewer calories. Each of these spreads are available at your local Walmart and can be used to both cook and bake delicious recipes at home. Whether you use I Can't Believe It's Not Butter! or Country Crock spread, you never have to worry about compromising taste for healthier options.

Be sure to come back later this week when I share a recipe that will truly rock your world!

This is a sponsored post written by me on behalf of Unilever.
Posted by Ashley Paige at 11:37 AM 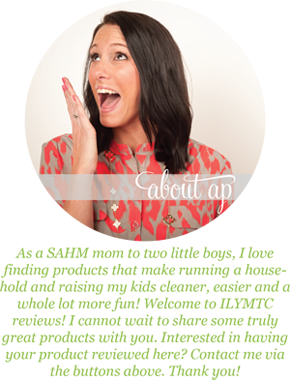